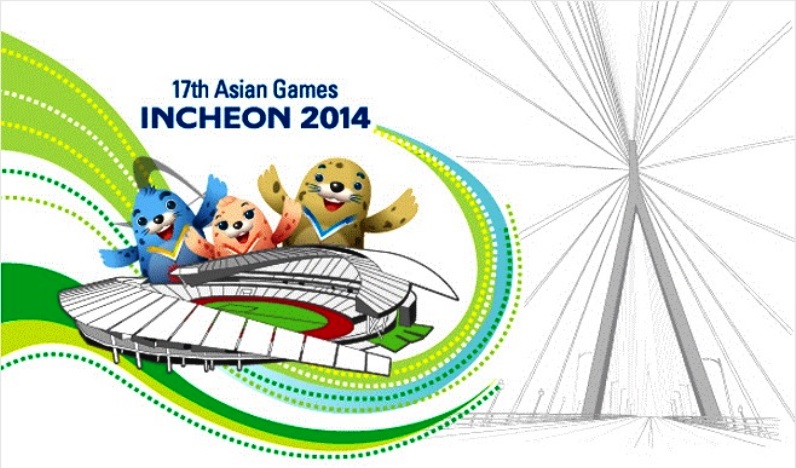 Malaysia were handed a tough, tough draw in the Asian Games football competition when they were drawn together with hosts and favourites South Korea, Saudi Arabia and minnows Laos in Group A.

However, coach Ong Kim Swee, who is currently in Australia with the Under-23 squad, believes Malaysia’s hopes are as good as any others and the extensive preparations the Malaysians have undergone for the Games to be held in thecity of Incheon.

Malaysia will open their campaign with a tough match against the Koreans on Sept 14 at the Incheon Munhak Stadium(kickoff at 5pm, local time) before facing Laos on Sept 17 at the same venue, also at 5pm. They complete their group fixtures against Saudi Arabia on Sept 21 (8pm).“It’s a tough draw no doubt but we have had extensive preparations for the Asian Games and ready to face the challenges. Even face Korea in the opener and it is tough to play the host,” said Kim Swee, who will name three players above the age of 23 years for team to Incheon.

With 19 nations competing in football, the teams have been drawn in eight groups. Only the top two teams from each of the eight groups will advance to the last sixteen. There are five groups of four teams and three groups of three.

The Asian Games officially begin on Sept 14 and end on Oct 4. However, football will kickoff on Sept 14 – five daysbefore the official opening ceremony.