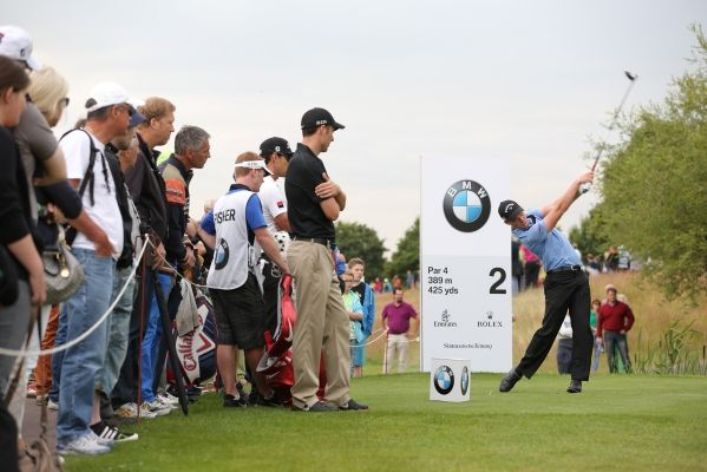 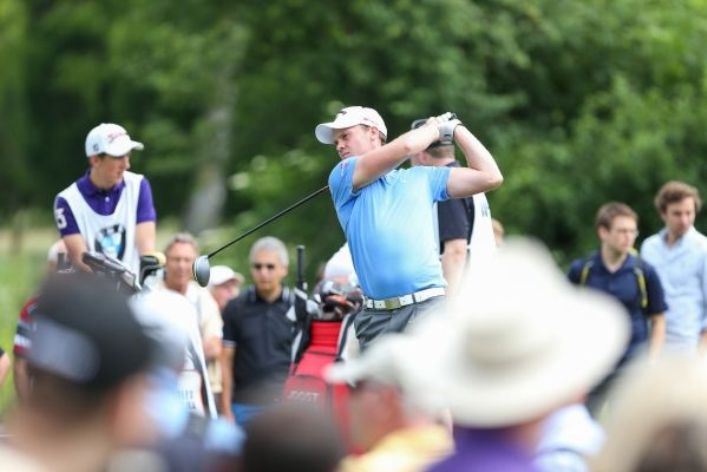 Two months after winning his first major, Danny Willett returns to the scene of his big breakthrough

When GC Gut Lärchenhof (Pulheim, near Cologne) hosted the BMW International Open for the first time in the tournament’s long history in 2012, Danny Willett claimed his first title as a pro to lay the foundation for what was to be a rapid rise that has taken the 28-year-old into the golfing elite: two weeks ago the Englishman produced an outstanding display to win the Masters in Augusta.

Golf fans in Germany can now look forward to seeing the major winner in action: Willett will tee off at the BMW International Open at Gut Lärchenhof from 22nd to 26th June.

“We are delighted to be able to present the reigning Masters champion to the crowds in Germany. Danny Willett is one of the most intriguing players in the world at the moment, particularly since his impressive performance in Augusta,” said Tournament President Peter van Binsbergen, Head of Sales and Marketing, BMW Group Germany.

“Now in its 28th year, the BMW International Open will once again feature an attractive line-up of players, an extensive programme off the course, and the unique atmosphere that players and spectators all over the world have come to value at BMW golf tournaments.”

“I am really looking forward to the BMW International Open and returning to Cologne,” said Willett. “I will never forget my win in 2012. That first title will always be very special. It is nice to return to a course, on which you have enjoyed success in the past. Furthermore, the BMW International Open is a tournament with a positive atmosphere, which is something you really enjoy as a player.”

The iconic German tournament is a real home event for Kieffer and Siem, who are from the Rhineland region and go into the tournament with extra motivation and local support behind them. One special incentive for all the players is this year’s Hole-in-One Award. The first ace on the 16th hole will be rewarded with the BMW M760Li xDrive. The valuable, special BMW prize has been won at both the previous tournaments in Cologne: Englishmen Andrew Marshall (2012, BMW 640i Gran Coupé) and James Heath (2014, BMW i8) both hit the perfect shot.