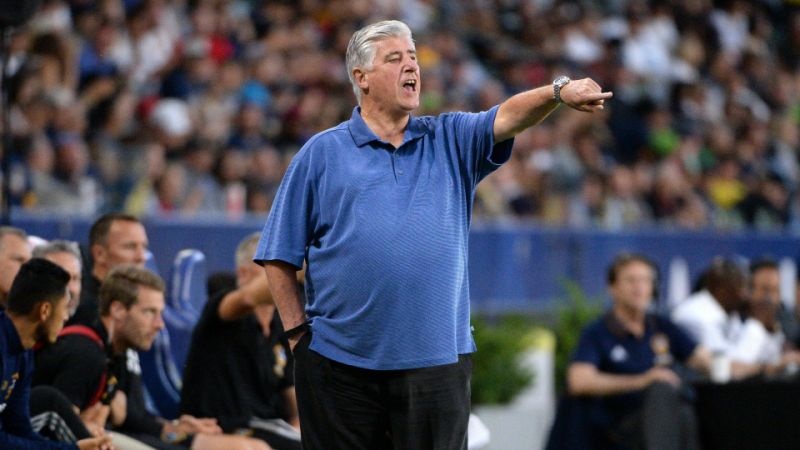 Sigi Schmid, the winningest coach in MLS history, died on Christmas Day at a Los Angeles hospital. He was 65.

Schmid’s family said he was awaiting a heart transplant at the UCLA Medical Center after being admitted three weeks ago.

“Our family is deeply saddened by his passing and is taking this time to grieve the loss of a tremendous husband, father, leader and mentor,” the family said in a statement Wednesday.

MLS commissioner Don Garber said: “Major League Soccer is devastated by the news of the passing of Sigi Schmid. Sigi will go down as one of the leading figures in the history of our league.

Born in West Germany, Schmid moved to Southern California when he was four years old.

Schmid had an MLS-record 266 regular and post-season victories in 18 seasons with the LA Galaxy, Columbus Crew and Seattle Sounders.