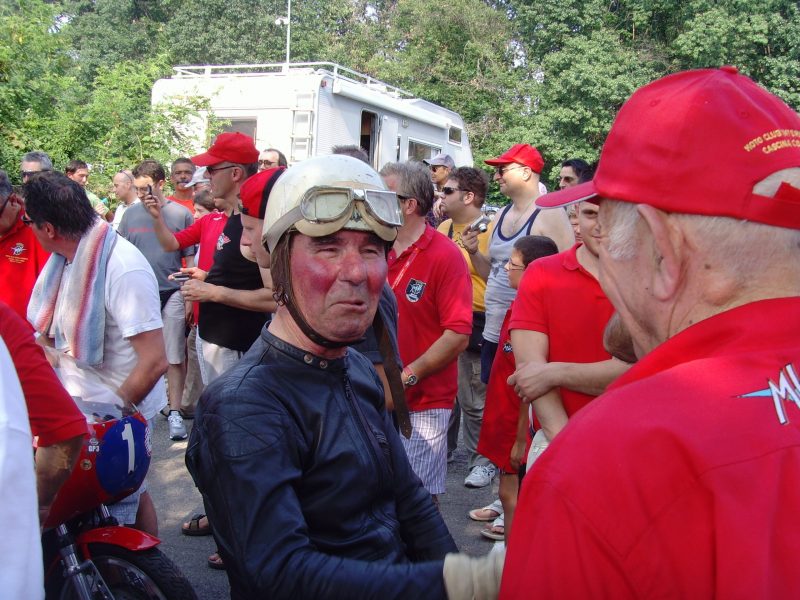 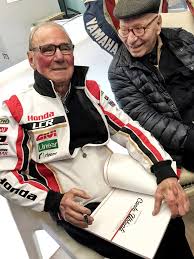 MotoGP Legend Carlo Ubbiali has sadly passed away at the age of 90. In the early days of motorcycle Grand Prix racing, the Italian rider became the first competitor to truly dominate the 125cc and 250cc classes.

Born in Bergamo in 1929, the Italian took part in the first World Championship season in 1949, won his first Grand Prix the following year, took his first title in 1951 and went on to collect nine titles in the smaller classes before his retirement in 1960.

His first championship triumph in 1951 was secured onboard a Mondial in the 125cc class, but the next season he lost his crown to MV Agusta rider Cecil Sandford, a factor which could have played a key role in Ubbiali’s subsequent decision to switch manufacturers.

After his move to MV Agusta machinery in 1953, he remained with the company for the rest of his racing days, although it wasn’t until 1955 that he regained the 125cc crown.

That same season Ubbiali had also participated in his first 250cc race, and it didn’t take him long to begin winning as he became double 125 and 250 World Champion in 1956, winning every race in the quarter-litre category and all but one in the 125 class.

Ubbiali left the sport at the age of 31 with nine World Championships, which sees him remain one of the most decorated names in the history of the sport, alongside fellow greats such as Giacomo Agostini (15 titles), Angel Nieto (12+1), Mike Hailwood (9), Valentino Rossi (9), and current World Champion Marc Marquez (8).

Dorna Sports wishes to pass on condolences to Ubbiali’s family, friends and all those touched by his life and achievements.