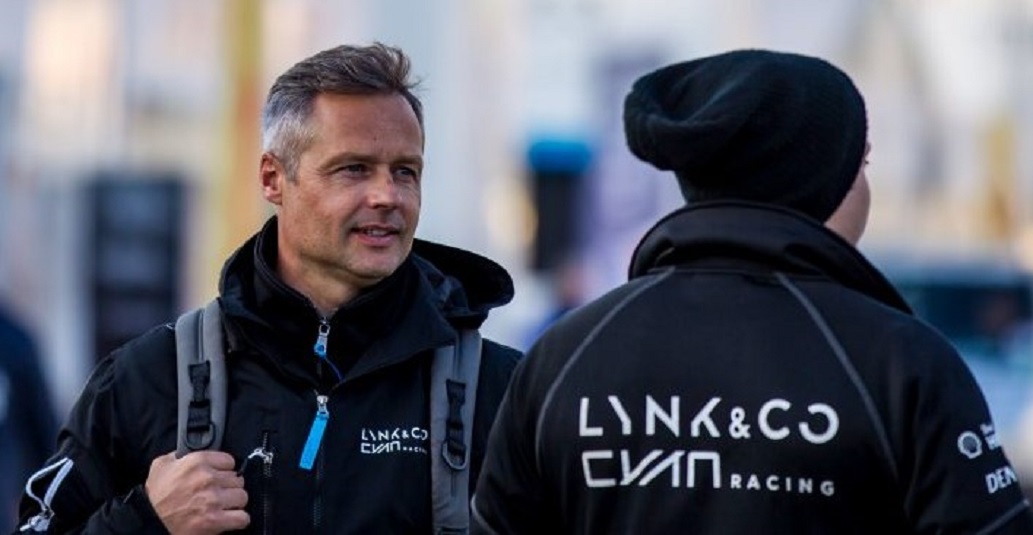 Andy Priaulx has given an insight into becoming a Pau master ahead of the French town hosting the opening rounds of the WTCR – FIA World Touring Car Cup in May.

Former WTCR racer Priaulx was a winner at Circuit de Pau-Ville in 2008 when he took top honours in the FIA World Touring Car Championship counter.

Pau has become the host venue for the 2022 season opener following the unfortunate cancellation of WTCR Race of Czech Republic. And Priaulx knows what it takes to be fast on the French street track.

“Accuracy and flow are key,” said Priaulx, who took his one and only WTCR victory in Macau in 2019 driving a Lynk & Co 03 TCR for Cyan Performance Lynk & Co. “It’s being accurate with your driving but, at the same time, being intuitive to let the car move between the walls with really good placement of the car.

“I love street tracks because it rewards a driver who’s accurate and smooth but very, very fast. A lot of modern tracks require more than just the driver. You need to have the car, the whole package to be quick. On street tracks you can’t hide, if you’re fast you’re fast. if you’re a good driver it shows.”