Home News Others Perak Fans are a Bunch of Yob 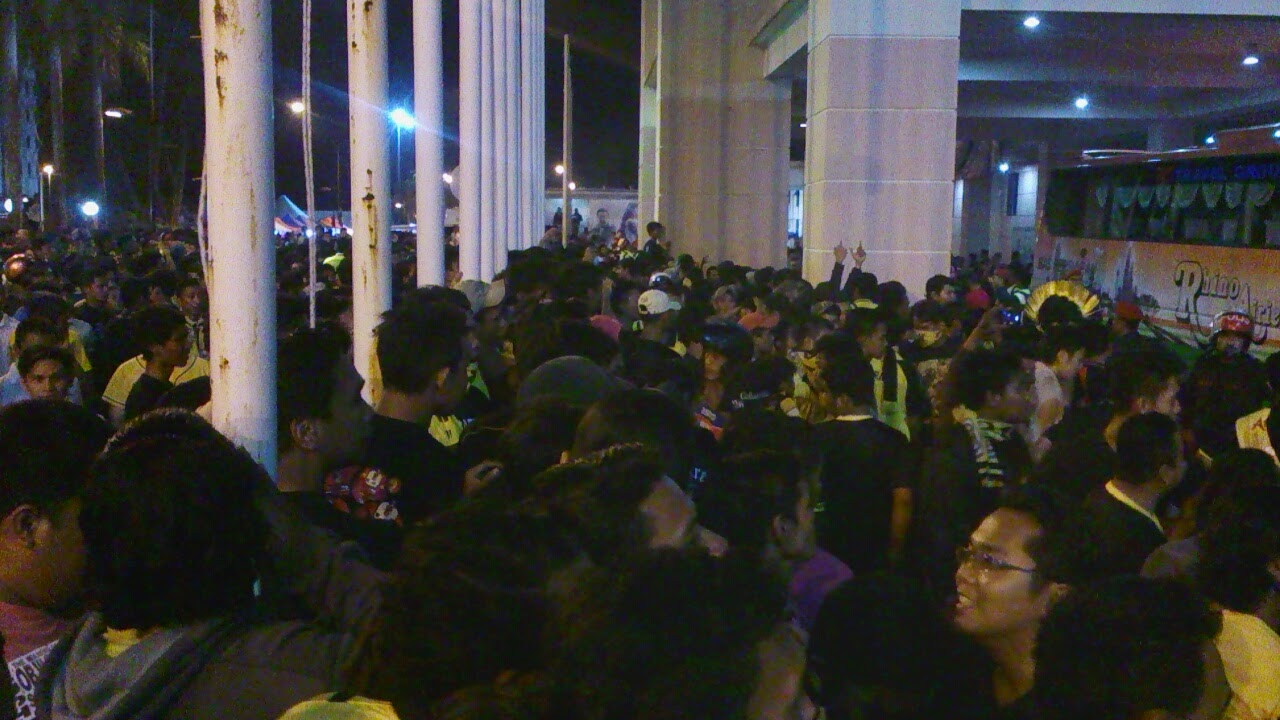 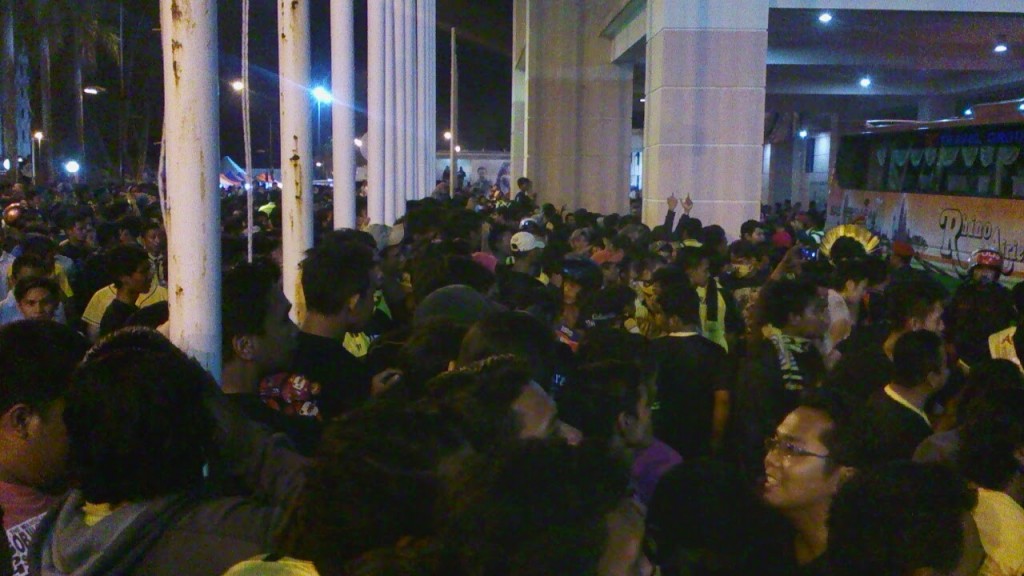 If there is one thing which was certain after the outbreak of fans violence in Ipoh two nights ago, it is that the Perak fans are finally deserving of their acronym – YOB.

The Perak fans had for years called themselves YOB which in the local lingo means brother or pal. In English however, YOB means a teenage lout or hooligan, which in their case fits perfectly.

The fans at the Perak Stadium failed to control their emotions when they entertained team Johor Darul Takzim (JDT) at their home turf which saw the homesters going down by a solitary goal.

With passion already running high even before the start of the game, the chanting and the singing soon turned violent when Perak fans stormed the visitors’ stand and also started to throw stones.

And while the situation was diffused when the FRU stepped in, the violence continued after the end of the tie when buses carrying the JDT fans were once again pummeled by the Yobs.

It is certain that their current system of just handing out fines to the member associations is not working. It only enriched FAM’s coffers but has failed to get to the root of the problem.

And it has certainly put a farce to FAM’s “Love Football, Stop Hooliganism” campaign which was launched earlier this year.

While the FAM would like to educate the fans on the need to behave in a proper manner each time they are at the stadium, perhaps it is also high time that they have a review of their current security protocol.

Putting too much emphasis on what can be brought or could not be brought into stadia presents a challenge to some fans to see if they can beat the system.

Furthermore as humans, it is just our inherent quality not to be subjugated and always trying to overcome whatever system of control that has been put in place.

If the FAM wants respect from the fans, then they must also start respecting the fans. Otherwise, another Perak incident might just be lurking round the corner.

Do not let our very own Hillsborough tragedy to happen before the FAM really start to sit up and make the change.