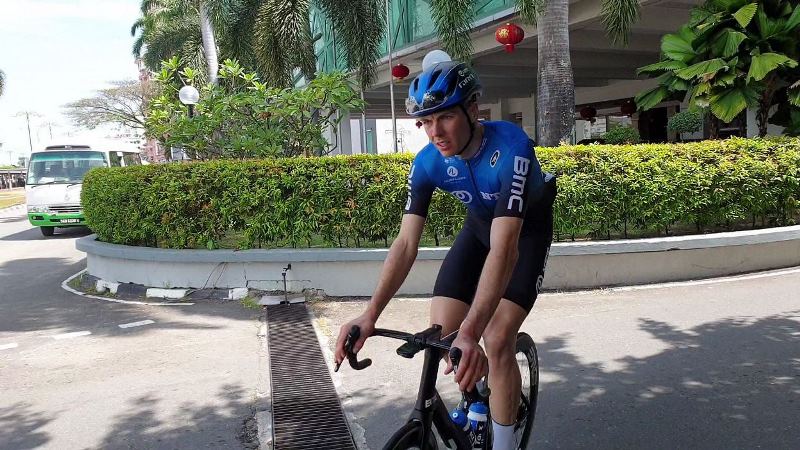 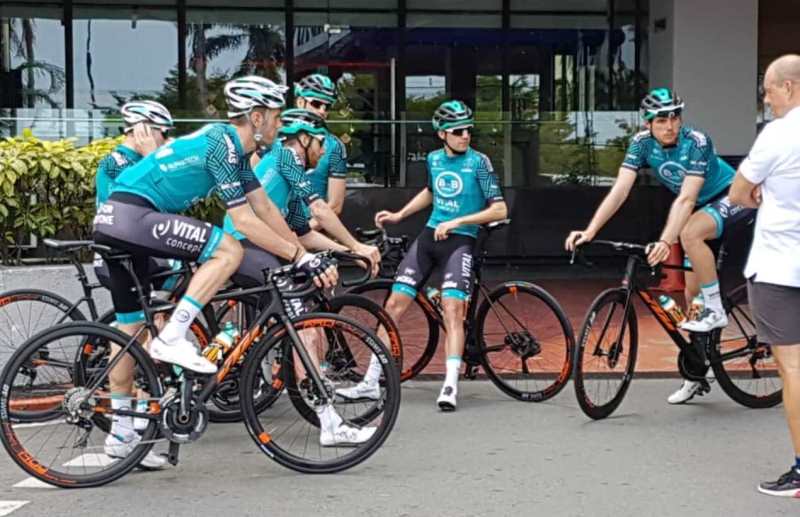 EXPECT an intense but open battle right from the word go as the fast men and climbers gather at the start line of Stage 1 of the PETRONAS Le Tour de Langkawi (LTdL) 2020 which gets underway at Padang Merdeka in Kuching, this Friday.

The first three stages on flat terrain point to a tight contest amongst sprinters but come February 10, as the race enters its halfway mark with Stage 4 battle from Putrajaya to Genting, climbers will take charge as they battle their way up to the 1,650-metre summit finish in Genting.

Battle for sprints and stage wins are expected to be explosive with notable sprinters like Bardiani’s former LTdL stage winner and former Androni rider, Matteo Pelucchi all ready to stamp his mark in his second appearance in the race.

Without Pelucchi, Androni are pinning their hopes on the team’s proven sprinting talent, Luca Pachioni, a former Wilier Triestina who won last year’s Stage 9 from Tapah to Tanjung Malim.

As for the home fans, hopes are high on Terengganu-born established sprinter Mohd Hariff Salleh to deliver and be on the podium once again following his historic Stage 2 win in Melaka last year.

Following the departure of overall winner Ben Dyball to WorldTour team NTT Pro Cycling this season, Team Sapura Cycling are shifting their hopes on Marcus Culey who shocked the peloton with a win in last year’s opening stage.

France continental outfit and debutant, Nippo Delko One Provence, have Riccardo Minali to carry their challenge as the team’s main man. Minali will be looking to repeat his two-stage wins in 2018 in Kota Bharu and Pekan which he achieved in Astana’s colours.

This year’s sprinting action will be made even more interesting with the presence of notable sprinters like reigning world Under 23 champion Samuele Battitella of NTT Cycling Team.

Eritrean young rider Ghirmay, 19, could surprise the bunch and tipped to be among the front runners following his feat in the La Tropicale Amissa Bongo tour last month.

Meanwhile, the battle for the PETRONAS Yellow Jersey will see the likes of former champion Artem Ovchekin of TSG setting his sights to be the only third rider in the race’s history to win the overall crown twice. Italian Italian Paolo Lanfranchi of Mapei and Colombian Jose Serpa (Androni) were the other two-time winners of the race. Lanfranchi won the race in 1999 and 2001 while Colombian Serpa took the title in 2009 and 2012.

NTT Pro Cycling’s Louis Meintjes of South Africa, who finished in the top 10 bracket of the 2016 and 2017 Tour de France are also among the top contenders while Team Sapura Cycling’s (TSC) Serghei Tvetkov, 11th last year  (with Oliver’s real Food) and Androni’s Kevin Rivera, 13th in 2019, are also expected to be in strong contention for the KOM as well as the general classification.

The battle in the Asian category is expected to be equally intense with riders from 10 teams all fired up for the white jersey as well as precious UCI points. Kazakhstan’s continental outfit Vino-Astana Motors, who made impact following their third overall placing in the team general classification, are out to defend their overall Asian crown but will be without their best-placed (3rd overall) Vadim Pronskiy this time around.

Japan’s Nariyuki Masuda, who was 5th overall in the 2019 general classification, returns with Utsunomiya Blitzen and is expected to be among the riders challenging for the Asian crown.

The 25th edition of LTdL begins in Kuching on February 7, before a transfer across the South China Sea to Kuala Terengganu for the second stage, which will then take the peloton across to the West Coast of the Peninsula. The race ends in Langkawi on February 14.

Apart from actions on the roads, various community activities including fun rides, mini exhibitions and a mini concert will be held at the start and finish venues throughout the 8-day race. The Federal Agriculture Marketing Authority (FAMA) will also provide booths and food trucks selling agricultural products at selected venues which will be held for two days starting a day before the race.