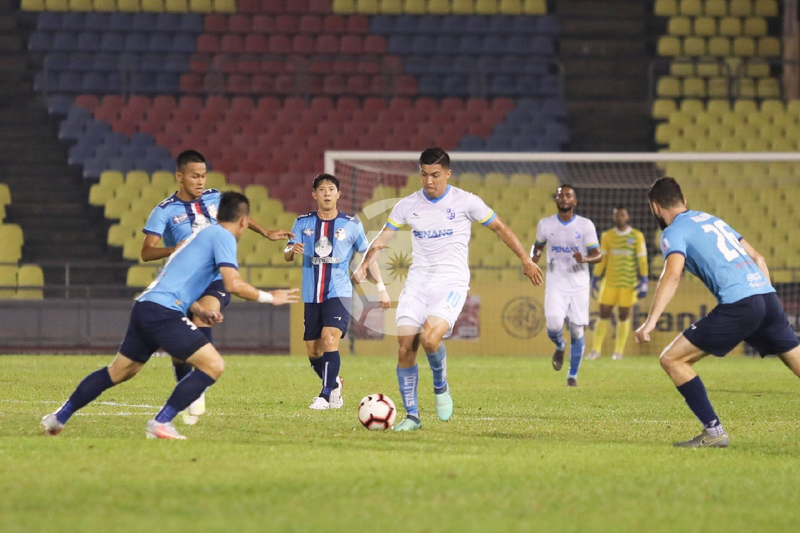 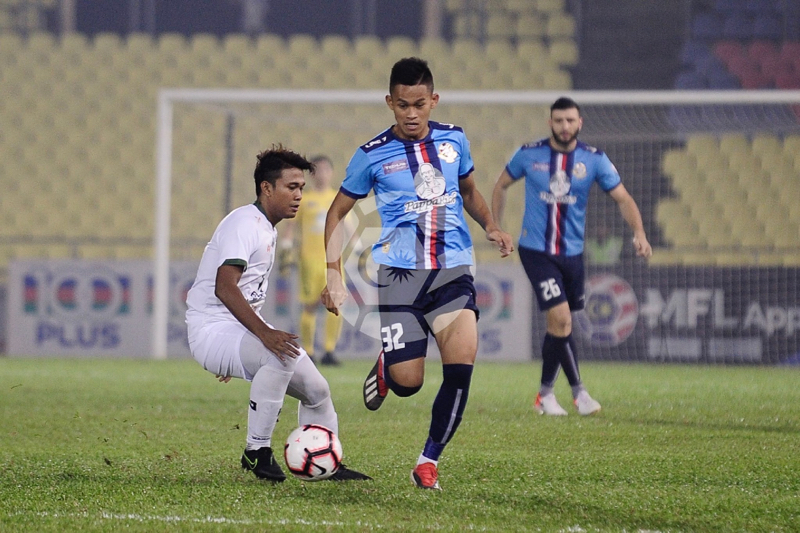 Super League outfit Police are headed for hard times in this year’s M-League – as they failed the Football Association of Malaysia (FAM) sent out a strong message that the national football body means business this time.

Police have been docked three points even before the new season kicks off on Feb 28 with six-time-Super League champions Johor Darul Takzim (JDT) taking on FA Cup champions Kedah for the Charity Shield match.

While Melaka United and Kelantan cleared the first lifeline by making a substantial payment for late salaries and bonuses to players and coaches, it was a different story with Police.

FAM secretary-general Stuart Ramalingam in a statement said Melaka paid out RM2.1 million from the RM2.7 it owed while Kelantan made good RM1 million of the RM1.6 it owes. The balance will be paid through negotiation plans that have been agreed by both parties with the players and officials concerned.

Stuart made it clear that FAM will not hesitate to take action if teams do not adhere to the timeline for payments and this include Melaka and Kelantan. RIZAL ABDULLAH