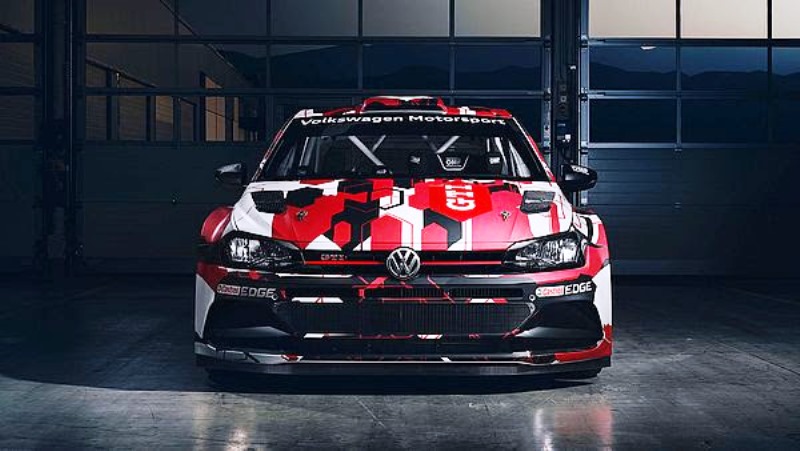 More than 16,000 participants from all over the world line up in the virtual rally championship

The Polo GTI R5 is the most popular car in the Esports series on PC, Xbox and PlayStation 4

On ice and snow at the Rally Monte Carlo, through the abrasive gravel in Greece, and over the biggest jumps in Finland: the “Solberg World Cup” combines the rallying’s biggest challenges in one virtual racing series on PC, Xbox and PlayStation 4. Launched by the 18 year old rally driver Oliver Solberg, the championship has been thrilling fans all over the world, and has so far featured more than 16,000 entrants.

Volkswagen Motorsport is official partner of the final, the Rally Powys in Wales, which is being held up to and including 14 June. Rally fans can enter at any time and try their hand behind the virtual wheel in the game “Dirt Rally 2.0”. As in the real world, the Polo GTI R5 has proven to be very popular on digital platforms, and has so far been the car of choice for more competitors than any other car.

Oliver Solberg and his father Petter – 2003 FIA World Rally Champion and 2014/2015 FIA World Rallycross champion – are among those putting their faith in the 280-PS customer rally car from Volkswagen Motorsport – just as they have done in reality.

“The Solberg World Cup brings thousands of people together from all over the world, in order to race under identical conditions, and we are delighted that the Polo GTI R5 is one of the most popular cars in the championship. Having worked together with the Solberg family for a very long time in real motorsport, it is great to now be making the transition to Esports together,” says Volkswagen Motorsport Director Sven Smeets.

“Esports is a fantastic platform for our sport and takes our product to people digitally. As in reality, the competition is extremely tough in rallying. The key is speed, durability and the ability to adapt that speed to suit the road conditions. The rally stages are both revered and feared, and we are very much looking forward to the sporting action in the Volkswagen Motorsport Rally Powys, and to the conclusion of the championship,” Smeets adds.

Entry is possible via the rally simulator “Dirt Rally 2.0” from Codemasters on the Windows PC, Microsoft Xbox and Sony PlayStation platforms. Volkswagen Motorsport is providing some unique prizes for the final, which runs until this Sunday: the winner of the final will receive the original trophy presented to the winning manufacturer at the 2014 Wales Rally GB – won by Sébastien Ogier and Julien Ingrassia (Polo R WRC). Also up for grabs is an original steering wheel from the Polo GTI R5, complete with a USB connection allowing it to be used for sim racing.

You can find more information on the Solberg World Cup at: