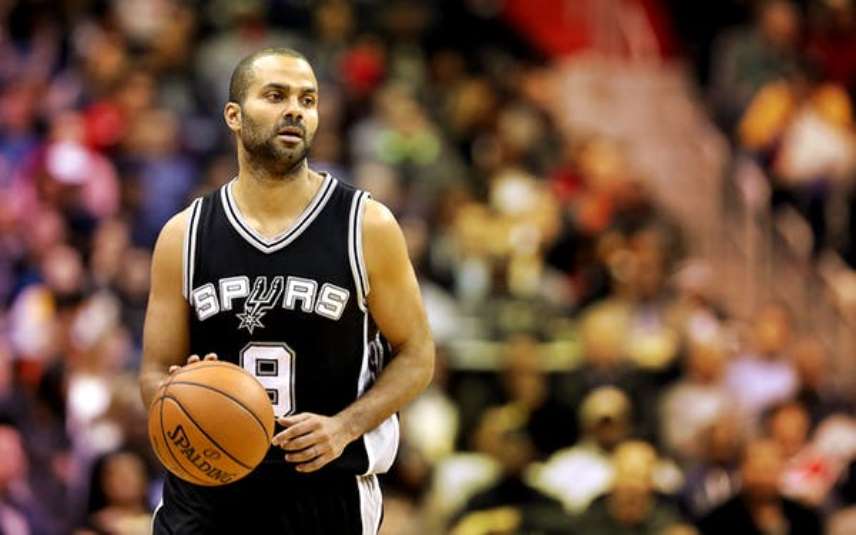 Former pro basketball player and motorsport enthusiast Tony Parker has been named as the official starter for the 24 Hours of Le Mans Virtual which takes place this weekend (13/14th June). The event brings together the world’s best professional drivers and sim racers for 24 hours of virtual racing around the legendary French track.

Selected six times for NBA All-Star games, the four-time NBA champion and French team captain showed his passion for the 24 Hours of Le Mans while visiting the event in 2019 and, both during his career and today in everyday life, personifies the true meaning of ‘champion’. As someone who has played all over the world, and who is well known for his community spirit and philanthropy, Parker is the perfect personality to fulfil this role.

Parker will make the world-famous call to the drivers to start their ‘engines’, and then wave the French national flag to signal the start of a unique, star-studded and likely action-packed 24 hours of entertainment!

A press kit containing press releases, visuals, official poster and a presentation can be found HERE. All information on the event can also be found on 24virtual.lemansesports.com