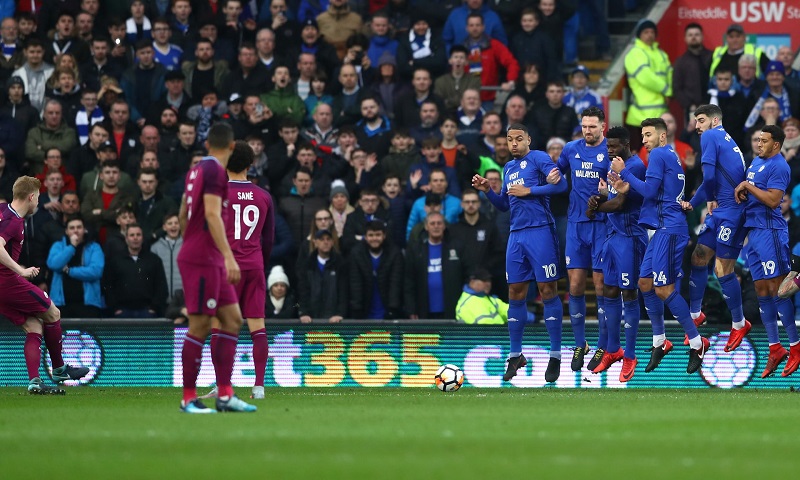 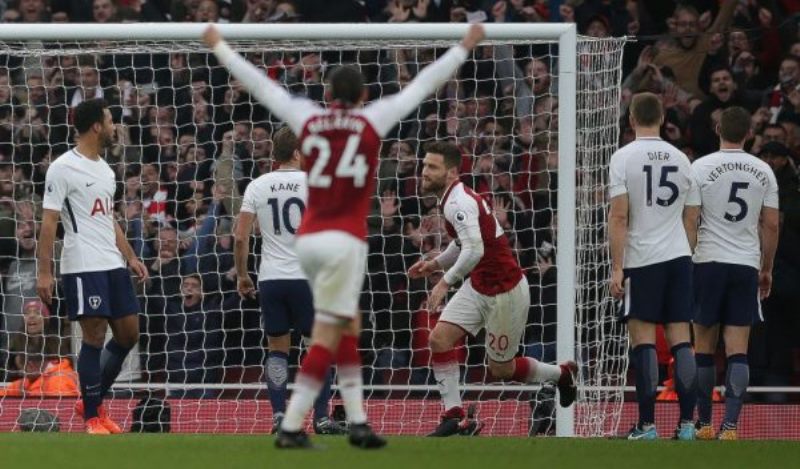 The Premier League could be set for a pay cut after eye-watering back-to-back domestic TV deals but experts say the boom times are far from over for English football.

Sky held on to its position as the main broadcaster of live matches, claiming four of the seven available packages for 2019-2022, with BT taking the other package sold so far at a total combined cost of £4.46 billion ($6.16 billion).

AFP Sport looks at the reason for the slowdown in the rampant inflation after successive 70 percent increases.

‘Correction in the marketplace’

Premier League chief Richard Scudamore could barely contain his glee when he announced the whopping increase in the value of the UK TV rights three years ago.

It was a deal so good it caused consternation across Europe. La Liga president Javier Tebas warned the Premier League could become “the NBA of football”, having himself secured a deal for just 2.65 billion euros for domestic rights.

However, that level of inflation was not expected to be matched this time around.

“I think the abnormal deal, the one that took everyone by surprise, was the last one — a 70 per cent increase which was way more than I think anybody was expecting,” said former Premier League chief executive Rick Parry.

“It’s a little correction in the marketplace.”

Where the Premier League does expect to keep cashing is in overseas TV rights.

In November a three-year deal from 2019 was reportedly agreed with China’s PPTV worth $700 million – 10 times the current contract for Chinese TV rights.

“On the international stage deals have already been done in the States, China, Brazil and Africa,” Tim Bridge, senior manager at Deloitte’s Sports Business Group told AFP. “The significant growth in new markets suggests the appetite for the Premier League around the world hasn’t diluted.”

An agreement reached by Sky and BT in November to provide each other’s content to their customers for the first time also played a significant role in suppressing the value of rights, according to experts.

“BT entered the sports market because Sky was hoovering up the broadband market. The deal in November to carry each other’s services is a sign of hostilities between the two easing.”

Sky’s share price rose three percent on Wednesday after boasting how the new deal sees them paying 16 percent less per game than the previous agreement for their 128 games.

“It is excellent news for Sky,” according to Julian Aquilina of media analysts Enders. “Neither player was pushed to position themselves to bid for all the packages like the last time. They can still offer all the packages to their customers presuming no third party wins the other two packages.”

Not yet Prime time for Amazon?

A change to the number and structure of the packages offered had been part of the Premier League’s strategy to drive up prices by enticing tech giants such as Amazon and Facebook to bid for rights.

That interest has so far failed to emerge, although Amazon could still feature in the auction for the final two packages.

Tech companies’ ability to broadcast live sport “is still very much in its infancy,” according to Bridge, who points to the huge production and presentation costs on top of merely winning the rights.

Another factor suppressing the value of all sports rights is illegal online streaming.

“Piracy was a very big concern,” said Aquilina. “Its shadow has loomed over football TV rights and other sports rights in recent years.

“Because it is so expensive and so popular, people are pushed to find other ways of watching so piracy has definitely played its part in drumming down the price.” – Agence France-Presse