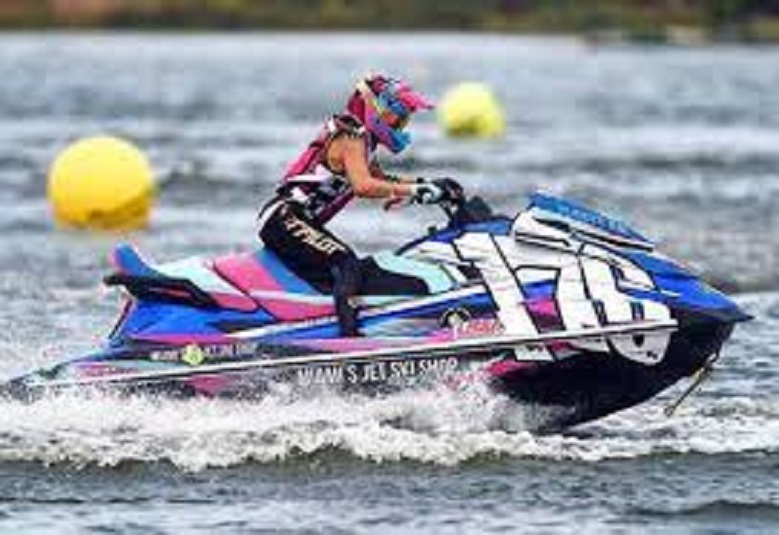 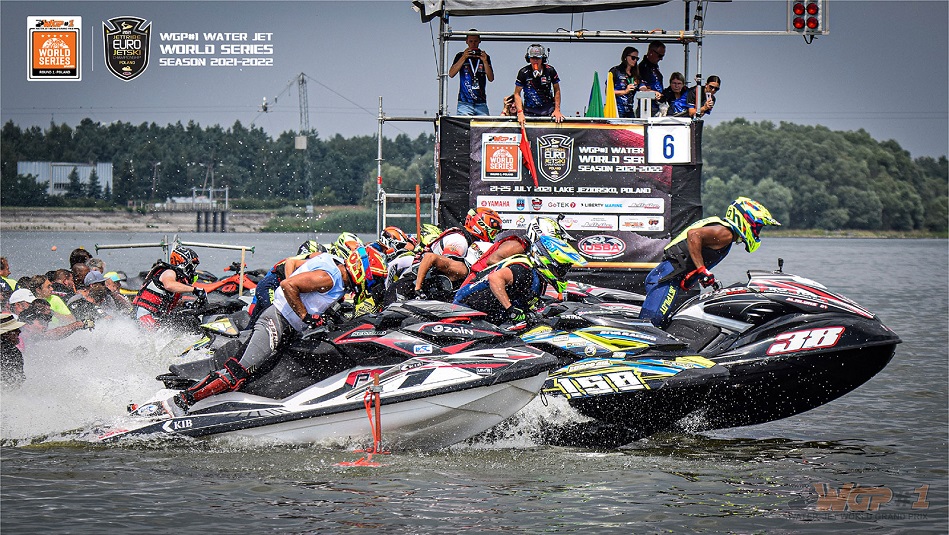 After what can only be described as a lackluster first two rounds to the 2021/2022 season, jet skiers and jet ski fans from across the world have started to count down the days to the third and final round which is set to take place in Pattaya, Thailand, during the Jet Ski World Cup.

The event, which is set to take place from 12 to 16 January this year at Jomtien Beach, has attracted some of the most talented riders in the world from as far afield as the USA, South Africa, New Zealand. Although much of the attention is generally focused on the top-ranked male riders, female riders have continued to take up space in the sport in recent times. Here are three riders to take note of ahead of the World Cup.

Valentina Lezcano Has Her Eye on the Prize

25-year-old Valentina Lezcano will be flying the American flag high at the World Cup. The Miami native, who has been on jet skis ever since she started walking, has been racing competitively since 2018. A certified paramedic and food truck owner by profession, Valentina ensures she remains in top form by running, doing weightlifting, and engaging in CrossFit.

As a member of the USA Miami Jetski Race Team, Valentina frequently races among supercharged skis (on her own non-supercharged bike). She goes into the World Cup with aProwatercross women’s world champion title under the belt which makes her a great contender for a podium finish.

When learning how to ride a jet ski, there is a lot that needs to be considered including what equipment is required as well as how tostay safe on the water. Monacan rider Lisa Caussin Battaglia learned all the ins and outs of jet skiing from a young age and is now a valuable member of the MT Racing Monaco team.

Lisa, who has a master’s degree in philosophy,  clinched her first win in 2015 at the French Regional Championship and has been in superb form ever since, earning third place in the 2020 World Cup IJSBA. Due to exceptional talent and endearing personality, she has become a popular role model among the Monacan youth and has inspired many young girls to take up the sport as well. 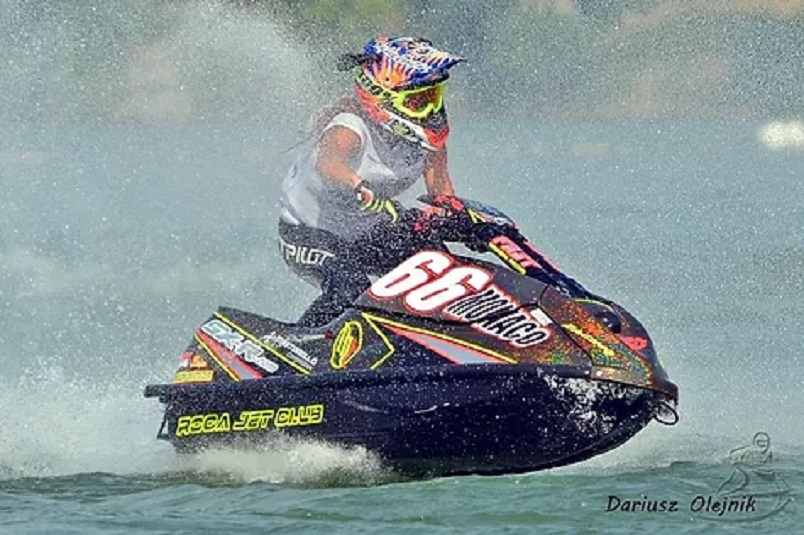 Jasminn Ypraus, who hails fromPärnu in Estonia, is without a doubt someone to watch during the World Cup. At only 21 years old, Jasminn already has a number of wins under her belt and has performed consistently well since her very first race back in 2013. In November last year, she secured the Moto 3 win at the Kuwait Grand Prix although the championship title went to Abu Dhabi’s Emma-Nellie Ortendahl. Jasminn learned the ropes of competitive skiing on a Benelli B35 Extreme but has since traded it in for a powerful Kawasaki SX-R 1500.

With the World Cup being just around the corner, fans of the sport are hard at work selecting their favorites in the various categories. Although the men’s events will always remain popular, there will undoubtedly be many eyes on the female participants as well.