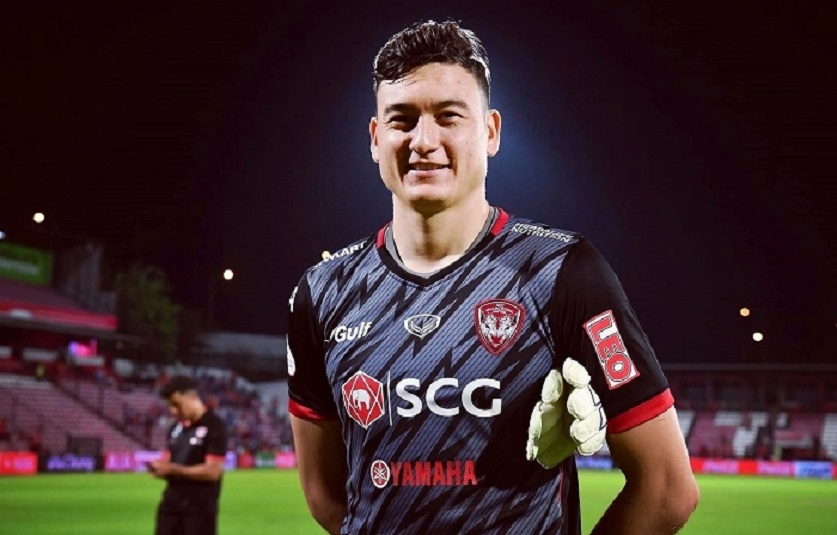 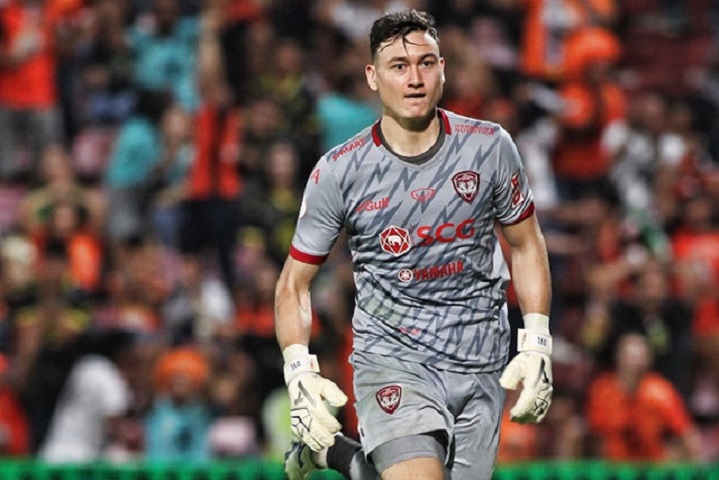 Following his move to Cerezo from Thailand’s Muangthong United, the 27-year-old became the first Vietnamese to play in Japan.

“It is my great honour to be part of Cerezo Osaka to play in the best tournament in Asia. It is a great step in my career,” said Van Lam.

“I believe in the near future, there will be many Vietnamese players to have opportunities to go abroad to play. I want to thank fans who have always watched and supported me over the past time.”

Cerezo Osaka completed the 2019 J1 season on fifth and fourth in 2020 which earned them slot in the play-off round of the 2021 AFC Champions League.