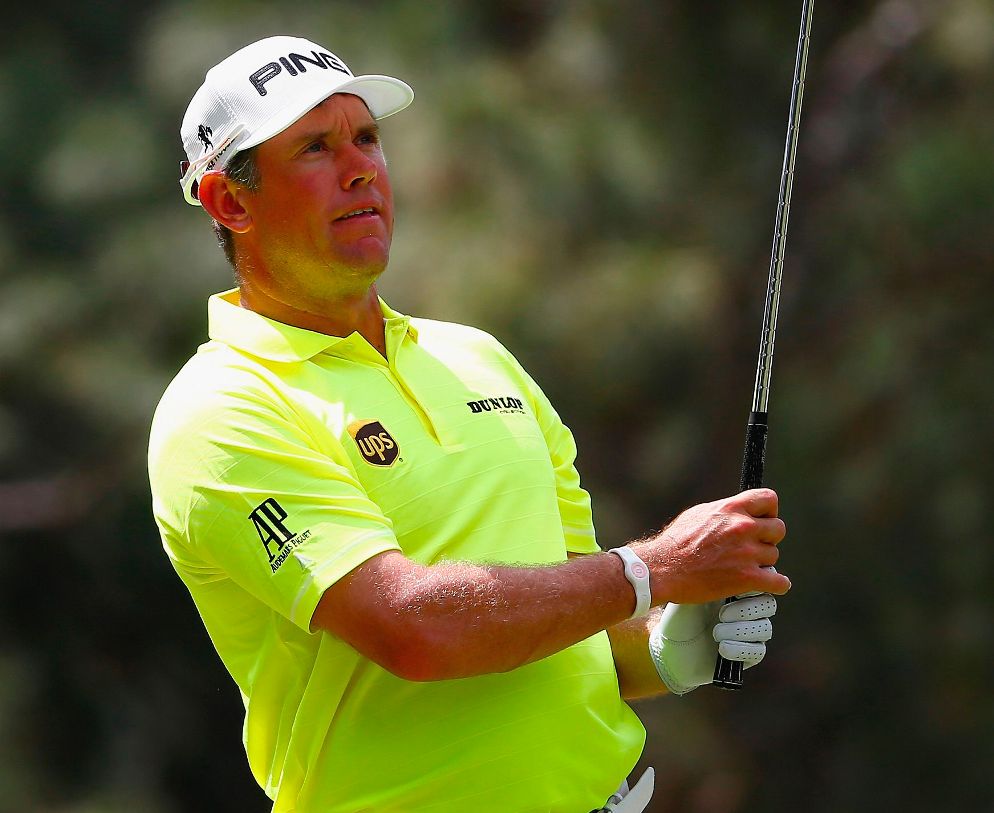 Lee Westwood hopes to produce another magical week at the Thailand Golf Championship which he won in 2011 after shooting his career-low round of 60.

The Englishman won the inaugural Thailand Golf Championship by a distant seven shots after opening with a 12-under-par score at the beautiful Amata Spring Country Club. He held a whopping 14-shot lead at the halfway stage before cruising to victory.

“Unless I shoot a 59 it [the 60] will always be my best round. But actually I was just as pleased with the 64 in the second round. Hit the ball just as well as I did on the first day but didn’t hole as many putts. It’s very difficult to follow up a low round with another low round. You don’t often see that. So that was very satisfying,” said Westwood.

“The 60 in the first round obviously stands out. The final round – I think I ended up winning by seven shots – but it felt a lot closer than that with Charl [Schwartzel] playing well and putting some pressure on. But yeah, good memories for sure,” he added.

Westwood, 41, will feature at the Asian Tour’s US$1 million event, which will be played from December 11-14, alongside defending champion Sergio Garcia of Spain, reigning Order of Merit winner Kiradech Aphibarnrat of Thailand, two-time Masters winner Bubba Watson and current Merit leader David Lipsky of the United States.

Westwood’s Ryder Cup teammates Martin Kaymer, who is the reigning US Open champion, Victor Dubuisson and Jamie Donaldson are among those making their debuts at Amata Spring, which has been the recipient of the Asian Tour’s Venue of the Year award for three successive seasons.

After winning 13 titles in the region including the Malaysian Open in April, Westwood’s biggest concern is to overcome jetlag.

“In Thailand, Malaysia or Singapore there’s a lot of humidity and it’s generally very hot. Generally, you need to get used to different cultures. One big difference: jet lag!” said Westwood.

The Englishman said he was going to work on his putting at home in Florida in the lead up to the tournament.

“I’ve been hitting the ball well over the past couple of weeks, just not holing any putts,” said Westwood. “I’ve been giving myself plenty of birdie chances, so if I can get the putter working we’ll see some good results. It’s [Amata Spring] a course I really like, so I’m really looking forward to getting back there.”

With the Asian Tour Order of Merit race between Lipsky, Anirban Lahiri and Prom Meesawat reaching its climax at the Thailand Golf Championship, Westwood praised the quality of players in Asia, saying it has improved dramatically over the last 15 years.

“There’s a lot of good Asian players. These days, you see a lot more Asian players competing for tournaments a lot more, which didn’t happen so much 15 years ago. It’s very nice to see. Asian golf is doing very well,” Westwood explained.