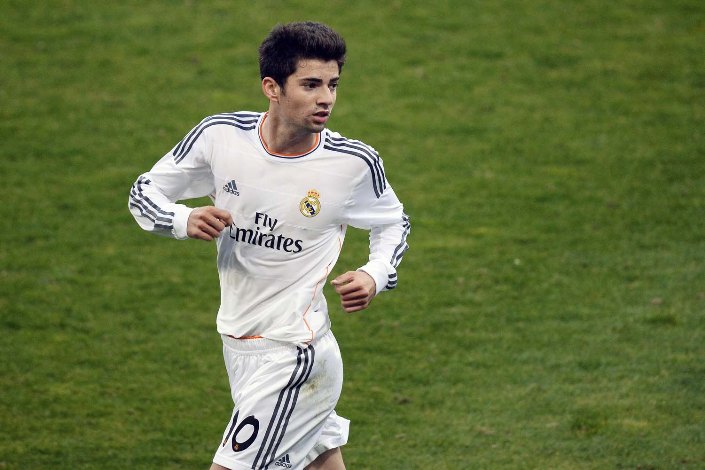 None of Real Madrid coach Zinedine Zidane’s four sons started for their respective sides with the club’s academy this weekend amid confusion over their status after FIFA handed the club a one-year transfer ban.

Real, and local rivals Atletico Madrid, were slapped with the sanction of not being able to register new players for the 12 months between July 2016 and 2017 for alleged irregularities in the signing of foreign nationals under 18.

The club admitted on Thursday two of Zidane’s sons had been among 39 players FIFA had investigated.

“It seems absurd because they have lived their whole lives here in Madrid with family and it will be fixed,” Zidane said on Saturday ahead of his second game in charge of Madrid against Sporting Gijon.

Elyaz, 10, Theo, 13 and Luca, 17, were all left out, whilst Enzo, 20, was only introduced as a substitute for Real Madrid Castilla – the side Zidane had coached for 18 months before taking over the senior side earlier this month. – Agence France-Presse