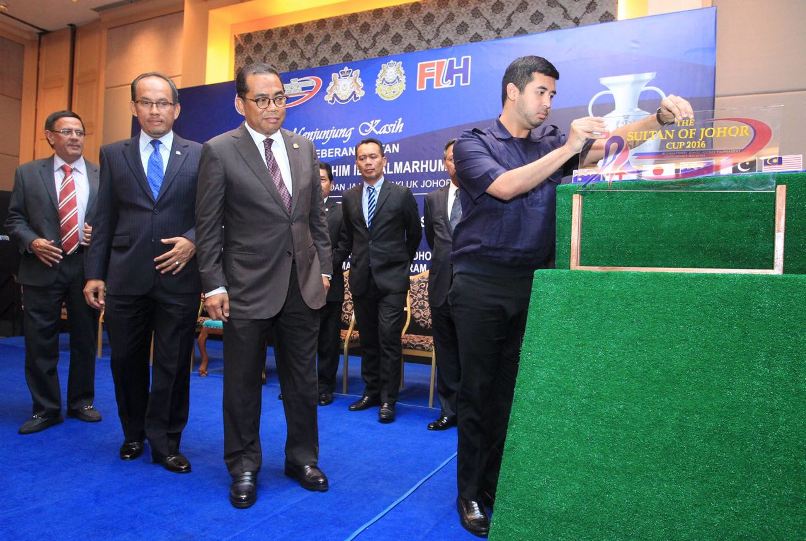 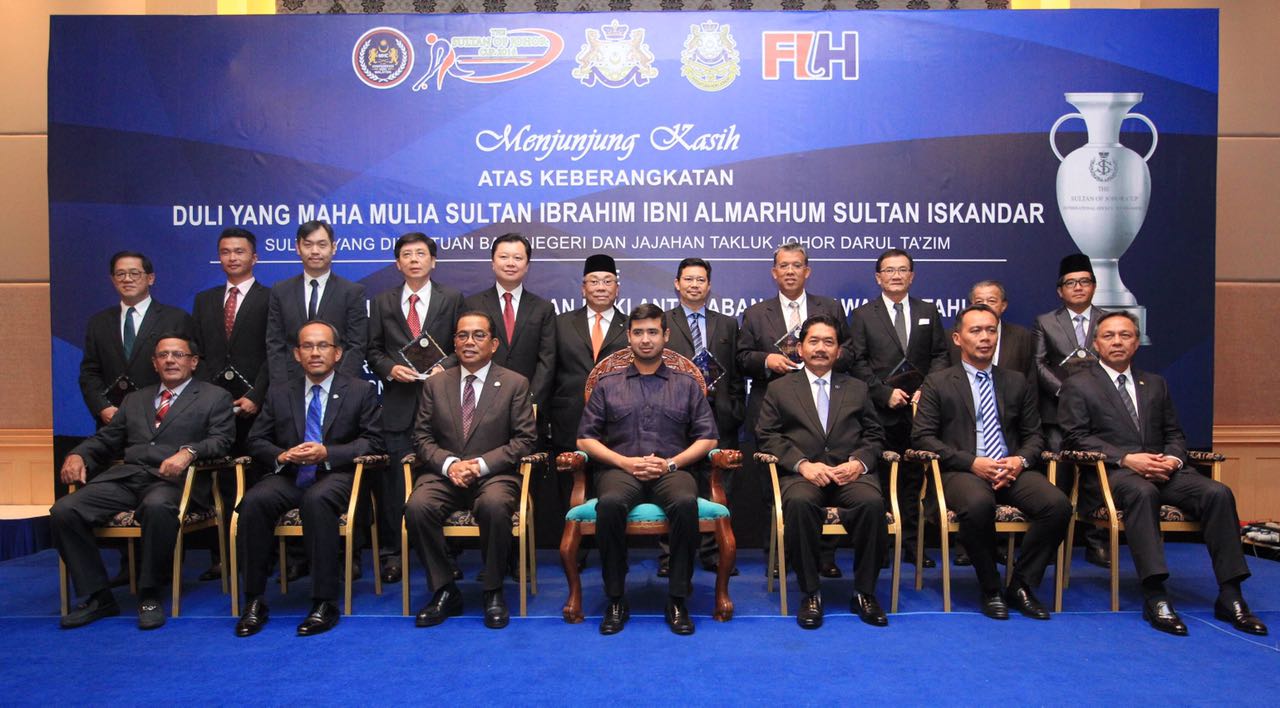 The 6th Sultan of Johor Cup promises high quality matches as most teams will be using the tournament as a final tune up before the Junior World Cup in December in Uttar Pradesh, India.

Organised by the Johor Hockey Association, the tournament that gets underway on October 31 until November 6 at the Taman Daya Hockey Stadium  will see six teams competing in the world’s only junior Hockey tournament.

All matches will be played at the Taman Daya Hockey Stadium and entry is free for all matches.

The six countries that are participating are Pakistan, Australia, New Zealand and hosts Malaysia with England and Japan making their debut in the tournament.

Only Malaysia will not see action at the Junior World Cup and  team manager Yahya Atan was the first to admit that it will be a keenly contested tournament.

” All the five other teams are in the final stages of preparation for the Junior World Cup and will potentially be the early favourites for the title,” said Yahya, a former international, ironically from Johor as well.

” We will no doubt face strong opponents but at the same time our players too have benefitted from playing in the Australian Hockey League as part of our preparations for the SOJC.”

Yahya added that the team will be going to Johor Baru on October 24 and the final list of players, coached by Wallace Tan and Mohd Amin Rahim will be announced this coming Friday.

Malaysia will open its campaign in the Sultan of Johor Cup against  England.

Two players, Najmi Farizal Azlan and Nik Aiman Nik Rozemi who are eligible to play in the Under 21 tournament however have been selected for duty with the senior national team that is participating in the AHF Asian Champions Trophy which is being held in Kuantan from October 20 to October  30.

However Najib Hassan another player in the senior training squad has been given the nod to join his junior counterparts.

The team can count on the likes of Rizwan Azmi, Firdaus Omar, Lukman Nur Hakim, Nor Azmi Rahman, Syed Shafiq Syed Choulan, Amirul Aideed,  Ashran Hamsani, Rafizul Ezry Mustafa, Norsyafiq Sumantri, Sufi Ismat Rohulmin and Akhimullah Anuar, all of whom were in Perth, Australia to put up a decent performance.

Australia will arrive in Johor on October 24, followed by England on October 26, New Zealand October 27 and Japan October 28.

In conjunction with the tournament, the Johor Hockey Association will be Organising a two day seminar for coaches in Johor on November 5 and 6.