Home 2022 Ilham gets the better of Khashah 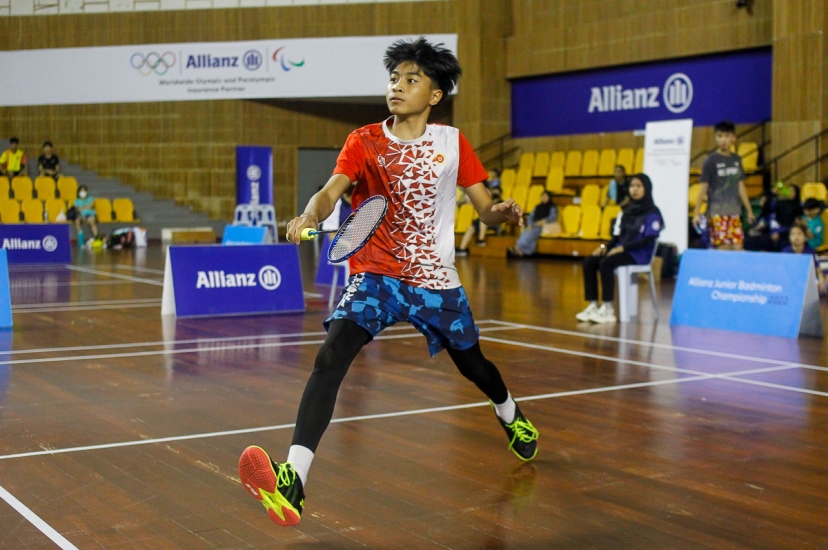 They are arch rivals on court and yet the best of friends.

This was Ilham’s second win over Khashah in the AJBC. The first was in the AJBC Qualifying Round 3 final in Kemaman.

“I played my best to win and I am happy with this victory. Kashah is one of the top players in the Under-13 category in the country and it is never easy,” said Ilham.

A heartbroken Khashah said: ‘I failed once again. I am upset with the defeat. Hopefully, when I play him next time I will win.”