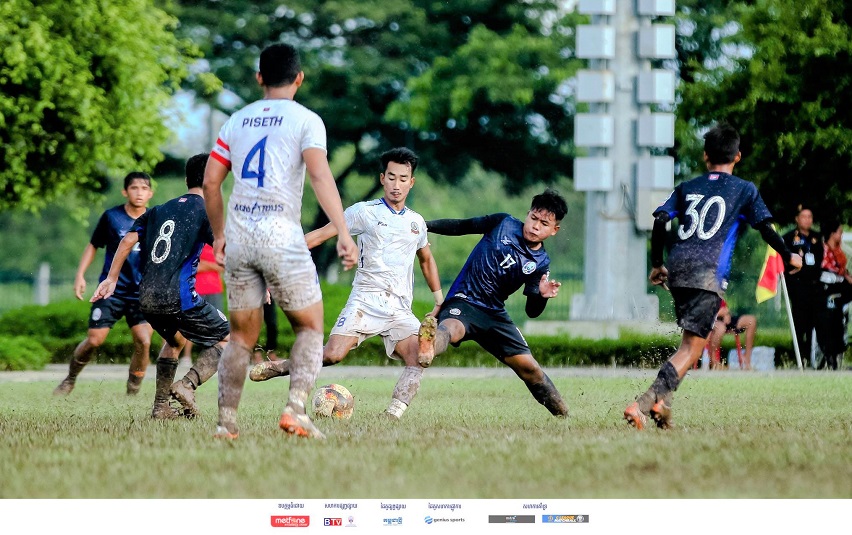 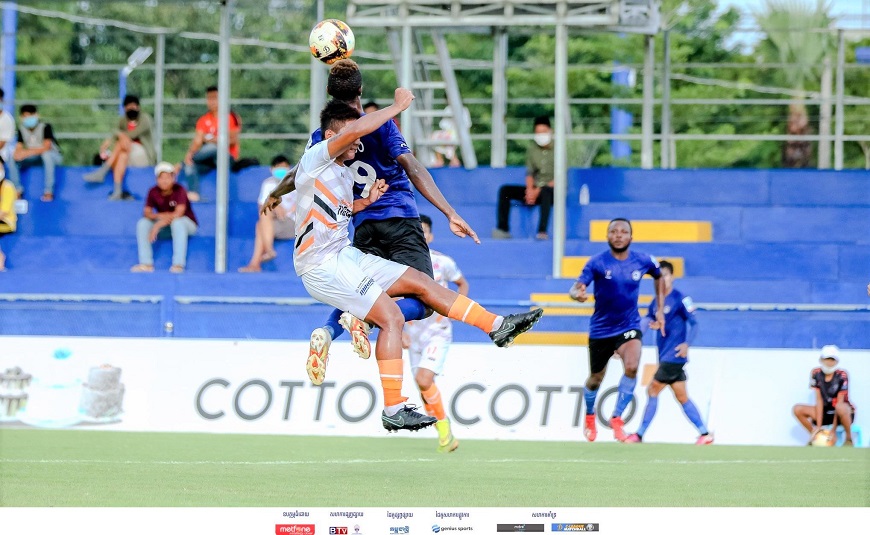 Police Commissary moved out from the relegation zone of the Metfone Cambodia League 2020 following their 4-0 win over Bati Youth this week.

Matthew Okoro nailed a hattrick off goals in the 17th, 26th and 80th minute as Okoro Osa Orobosa scored the other in the 44th minute for the full three points.

The win has allowed Police Commissary to move up to ninth from tenth while Bati Youth remained lodged at the bottom of the standings.

But the win failed to improve AEU’s position as they remained tenth as Angkor Tiger stayed seventh.

The other big winner of the week was Kirivong Sok Sen Chey who blasted Electricite Du Cambodge 7-1.