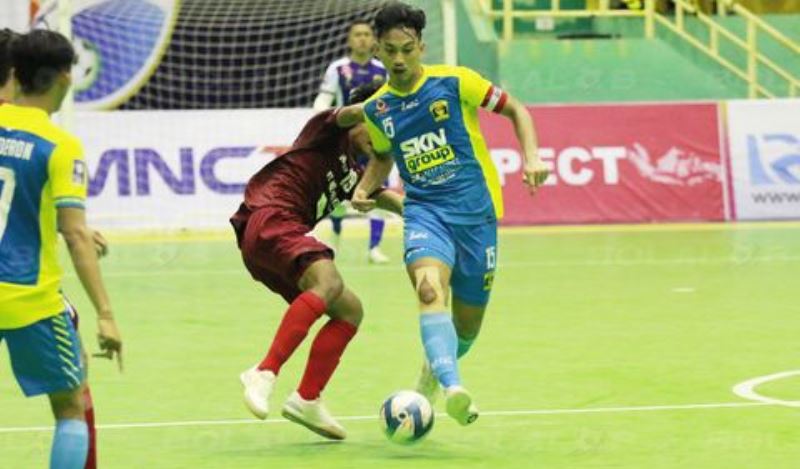 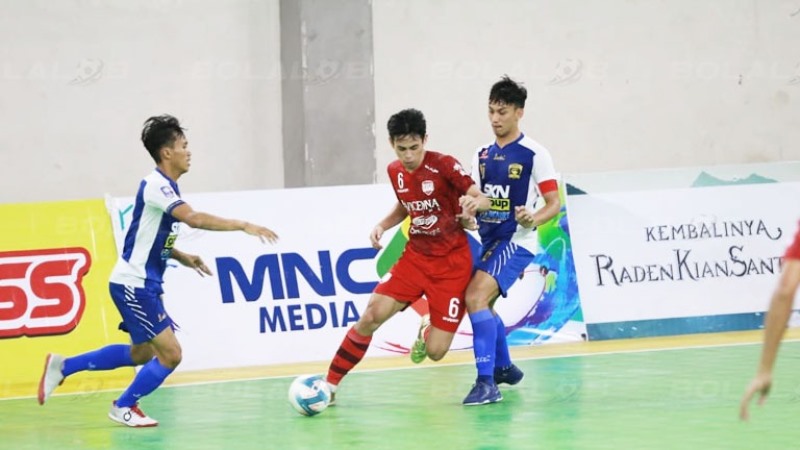 Indonesia Futsal coach Kensuke Takahashi has been busy in the last four months on scouting duty at the on-going Pro Futsal League 2020.

With the league moving on to the knockout stage, Takahashi has indicated that he has been impressed with the improvements and the quality of the Pro Futsal League.

Several players have been identified as having the potential to be called up to the national side.

“The players are making progress in terms of tactical play as well as individual technical ability,” said Takahashi.

“Few players have very good potential and this is very good for the national side. And for sure, there will be new players who will be called up.”