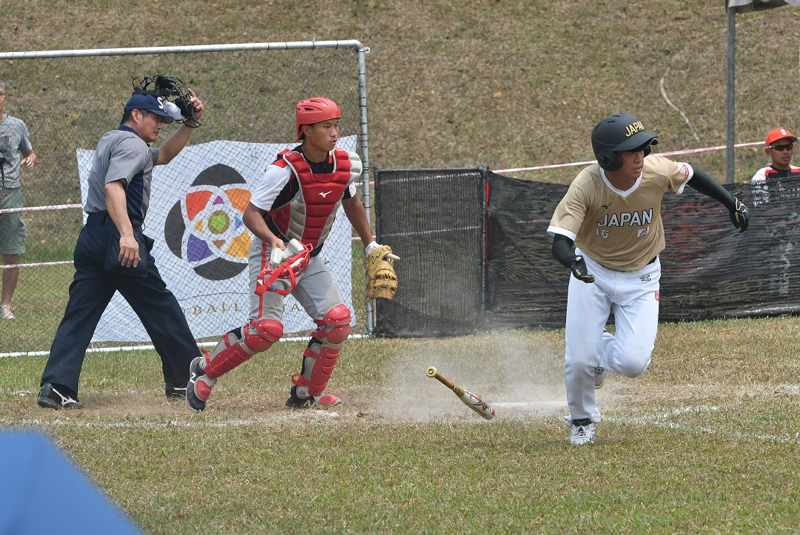 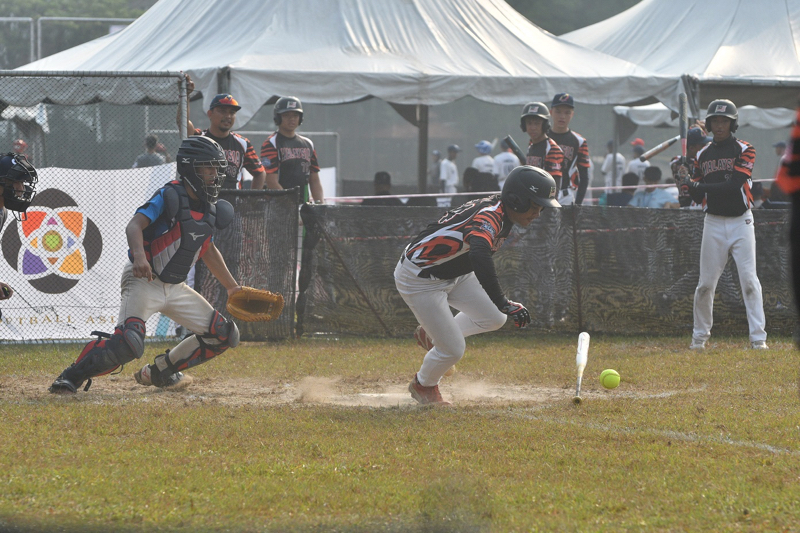 Malaysia ended up wooden spoonist when they narrowly lost 3-4 to Thailand in the fifth and sixth placing match in Under-17 Men’s Softball Asia Cup tournament at University Technology Malaysia grounds in Skudai, Johor Bahru.

Malaysia went into the match on high spirits after having upset high flying and finalist Singapore, 14-9, in their final Group match on Wednesday.

They had lost four consecutive games in the Group matches before that. This morning, the Malaysian boys started on a high note with two runs in the first inning, but were affected by a couple calls by the umpire and their game slowly deteriorated.

Thailand levelled in 5th inning, before taking the lead 4-2 in the sixth inning. Malaysia tried to level in the 7th inning and force the game to be decided by tie-breaker in 8th inning and managed to get a run.

But Thailand stood their ground and caught out the final hit by Malaysia to end the game with a narrow win.

“A few couple of bad calls from the umpire which ruled out our players in the first base affected our performance,” said coach Lee Keat Seng.

“Then, we made some mistakes outfield which further allowed Thailand to claw back into the game,” said team manager Abdul Razak Abdullah.

“We are disappointed with this loss because the game was for our taking. The team was in high morale after our victory over Singapore and were also bent on avenging our Group match defeat by Thailand (0-3),” added Razak.

“Our inexperience in playing international tournaments, nervousness of the players, our short period of training and only able to play one friendly match before the tournament, were among the reasons for our poor performance in the tournament.

“This team has good attitude and have future, but need to be moulded over a longer period and given more international exposure either through tournaments or friendly matches.” 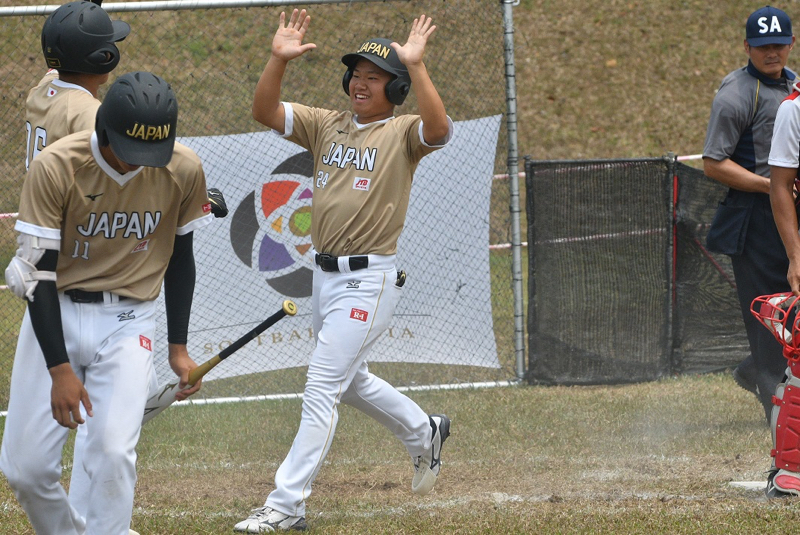 Favourites Japan won the title with an easy 15-0 in 54 minutes in the final and qualify for the World Cup Under-19 next year in Palmerston, New Zealand. Singapore as runners-up also qualified for the World Cup.

Singapore had earlier in the morning defeated India 8-1 over five innings to book their place in the Grand final to meet Japan for the third time in the tournament.

Earlier in the Group match, Singapore had lost to Japan 12-0 and then in the page round lost 12-0. India on the other hand, who had raised their game to defeat Philippines 4-3 over seven innings in the page round, were a pale shadow of themselves today where their pitching and catching was below par which let them down miserably.