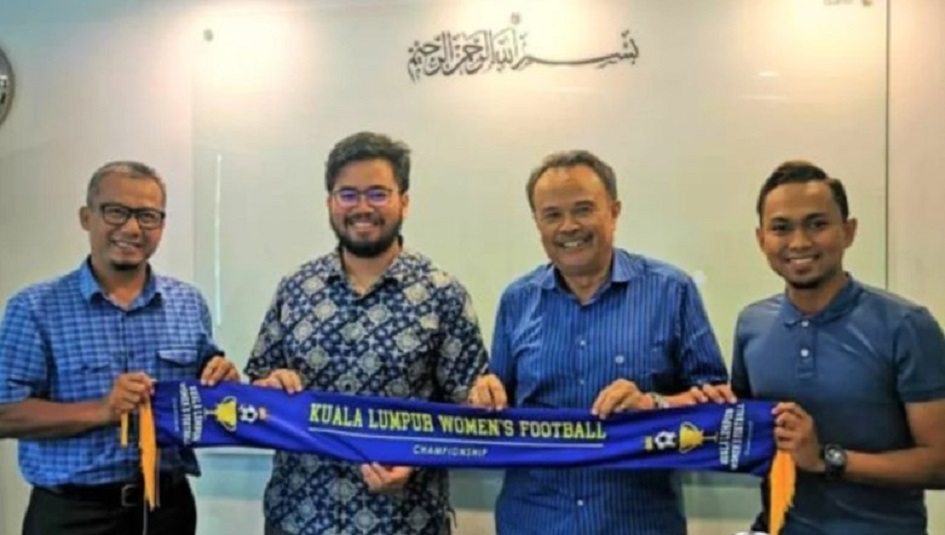 Six teams will be taking part in the inaugural Kuala Lumpur Women’s Football Championship which kicks off this Sunday.

The league will be held over eight weeks from 7 November to 26 December 2021.

“We are thankful that our mission in upholding women’s football has the support of Aiman ​​Motor who is the main sponsor.